I started a new job at Doctor’s Hospital as the Hospital Supervisor working nights.  It was part of the plan to climb the ladder and move up in hospital management.  I loved the hospital.  I loved Dr. Boll*, who had leased the hospital to a management company just before I was hired.  My first assigned task was to terminate all nurse aides that worked at the hospital, except for Brenda*, who was the hardest working woman you would ever meet.  Mrs. Brenda was to stay employed.  That day I called person after person terminating their employment.  I got the job because I didn’t know any of them. It was a test to see if I had the intestinal fortitude to terminate employees. 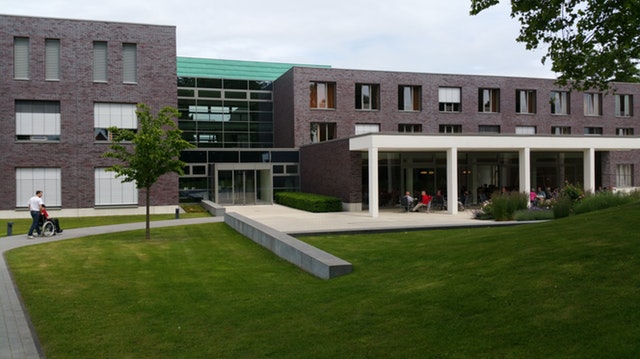 Dr. Boll had owned the hospital for over 50 years. He fired anyone he didn’t like.  It was a very black and white thing.  He took a quick look at a new employee and fired them on the spot if he didn’t like them.  He liked me.  One day I was working the day shift, which I was frequently called in to do, as there were some problems with the Assistant Director of Nursing.  Dr. Boll called for me. “Mrs. Wright, I need some help, come with me”.  I came running. Dr. Boll was 85 years old and kept an unlit cigar in the corner of his mouth that he chewed 24/7/365. Even when he operated.  You could not question him, he was old school and did not tolerate it, but he liked me.  The surgical nurses just put his surgical mask on to the side, so the cigar could hang out.  The new management company had decided that Dr. Boll couldn’t operate like that anymore. Furthermore, he shouldn’t operate at all at his age. 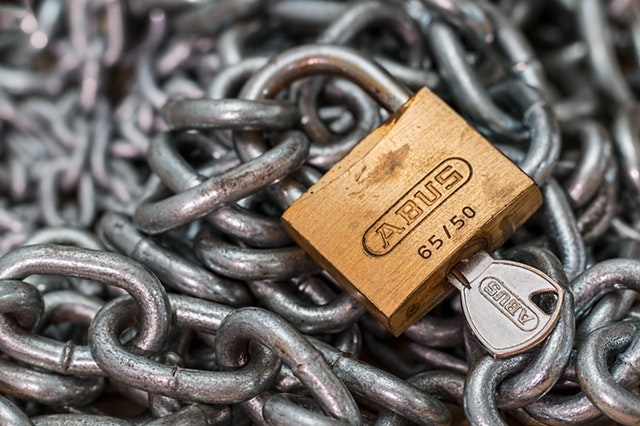 Dr. Boll led me out to the parking lot, to the trunk of his car, where he had chains and padlocks.  “Those big city boys didn’t read their contract too close”. He kept laughing to himself as he piled the chains and locks in my arms.  I was loaded down like a pack mule when he finished.  He guided me to each entrance of the hospital and chained each door closed, then secured them with padlocks.  At the last entrance, he showed me in, secured the door with me inside (and him outside), and stood watch.  He instructed me to wait for the phone call I was sure to get real soon.  We then waited for the phone calls from the “big city boys”.  It didn’t take long for chaos to ensue.  People wanted out. People wanted in.  Complaints started to flow into my office.  Someone called the police; they couldn’t get in and someone called the new management company.  The fire department was called because you cannot padlock people in a hospital.  Dr. Boll’s son was the Hospital Administrator; I think he probably called the new management company.  It quickly became apparent that the contract recognized that Dr. Boll owned the hospital facility completely.   He could close it any time with or without warning; it was in the contract.  From that day forward, the new management company “let” Dr. Boll operate with the cigar hanging out of the corner of his mouth.